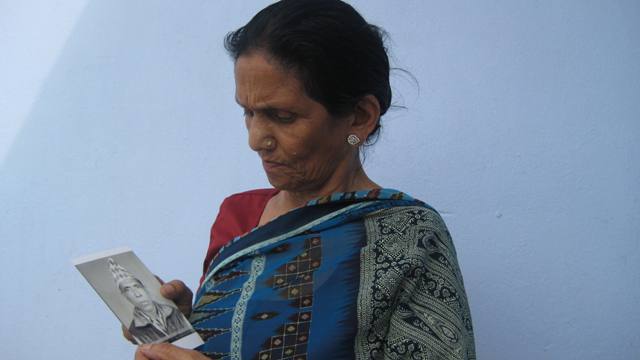 Laksmi Bhandari remembers her husband Taj Bhandari as a caring, thoughtful man. When she was ill, he took care of her, helping her move from the bedroom to the bathroom. Even today, she still hears his voice in her head, reminding her to go slowly, to take care of herself. She thinks of him when she cooks meat or fish – his favorite meals.

She last saw Taj Bhandari 15 years ago. He left their house one morning to go to work. Witnesses say uniformed security forces abducted her husband from the middle of the street. When Laksmi and her son Ram Bhandari asked about Taj at the prison, police said they knew nothing of the arrest. The army barracks similarly insisted they knew nothing. After four months of inquiry, they finally heard some news: Taj Bhandari was killed in a crossfire between police and Maoists. The government offered the Bhandaris a sum of money along with this impossible story, and refused to disclose any further information.

Ram has become an activist in the struggle for the truth about Nepal’s disappeared, founding NEFAD and being involved in numerous other justice organizations. For Laksmi, she just wants the truth. She has told her story countless times over the last fifteen years, to reporters and scholars from all over the world. She is tired of giving interviews, and tired of waiting for answers. 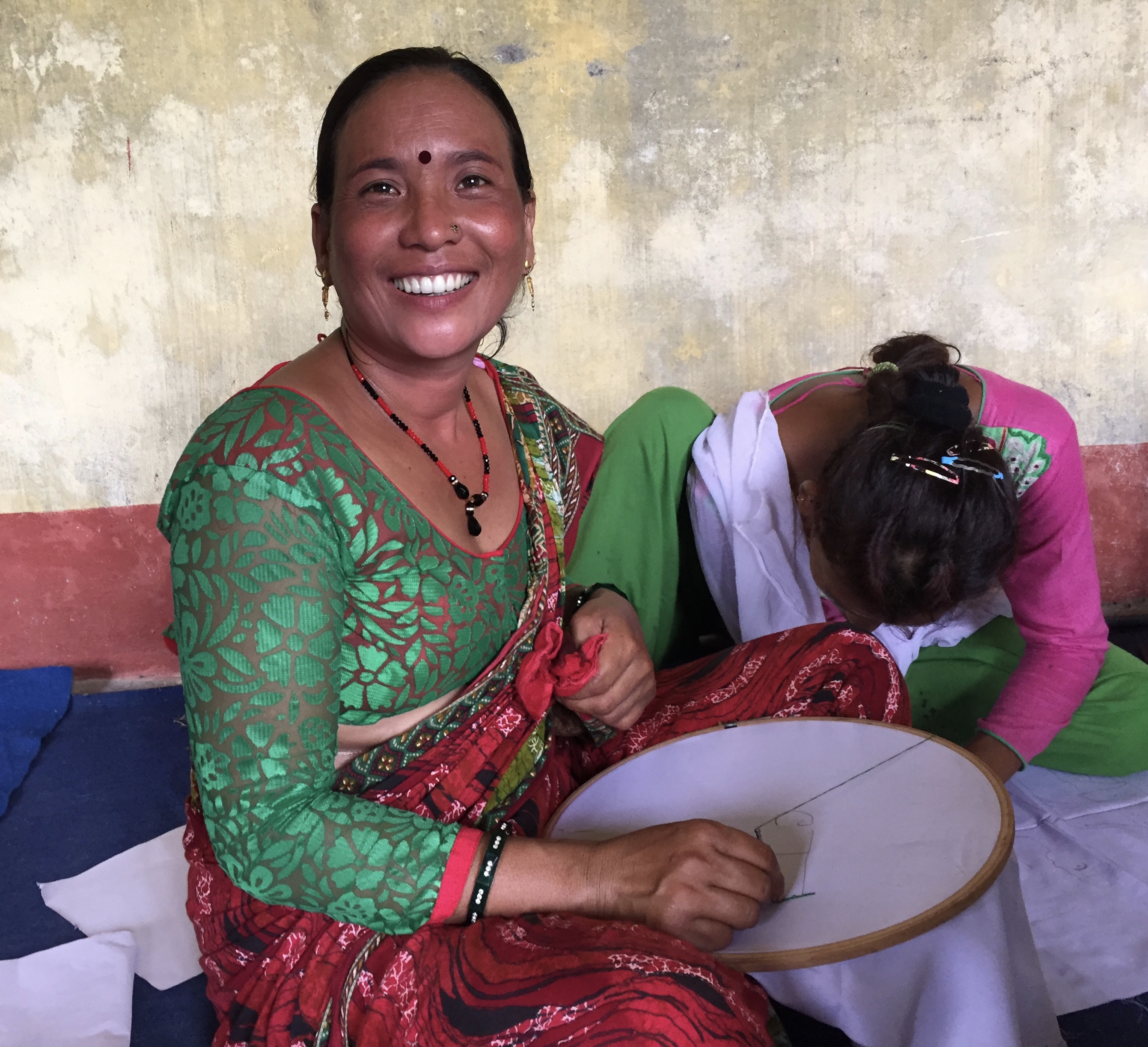