This is Sarita’s mother. She runs a small tea shop, where friends and neighbors gather to enjoy masala tea and treats made of fried dough. During the war, her husband was forcibly taken by the police. No one ever told her where he was taken, or what happened to him, but Sarita believes her father was killed in police custody. When the police returned, it was to raid Sarita’s home searching for evidence of Maoist activity. They found nothing, but a few days later they returned to arrest Sarita’s mother.

For five days, Sarita and her siblings didn’t know if their mother would ever return. When she finally was allowed to come home, Sarita found out the police tortured her mother while interrogating her about alleged Maoist activity. No one in Sarita’s family was involved with the Maoist party or with the insurgency.

Today, Sarita is an active member of the Bardiya Conflict Victims Committee, where she advocates for the truth about her father and the hundreds of other individuals disappeared from the Bardiya district. In June, she led the first Advocacy Quilting workshop, encouraging women in her community to tell their stories through embroidering squares for an advocacy quilt. 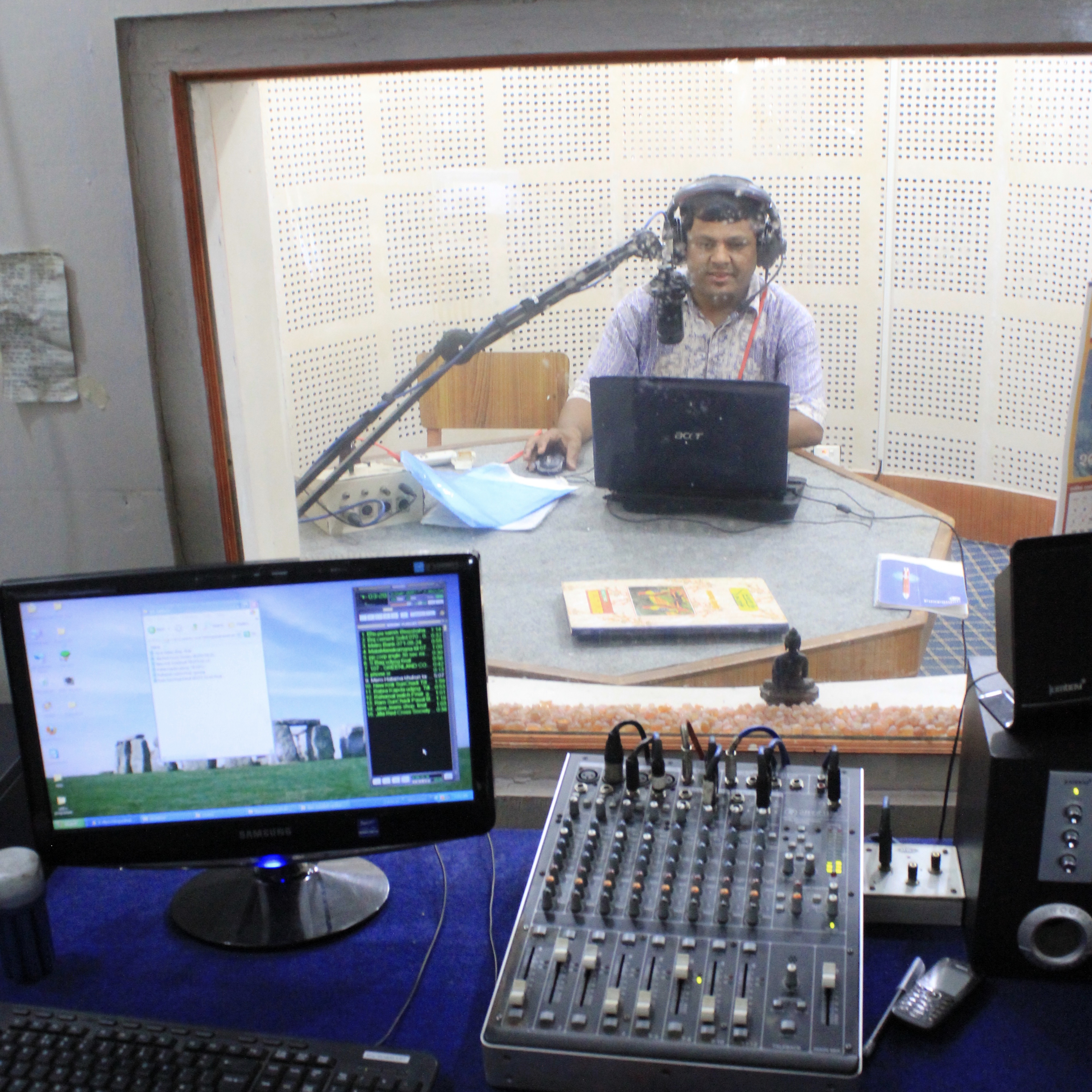